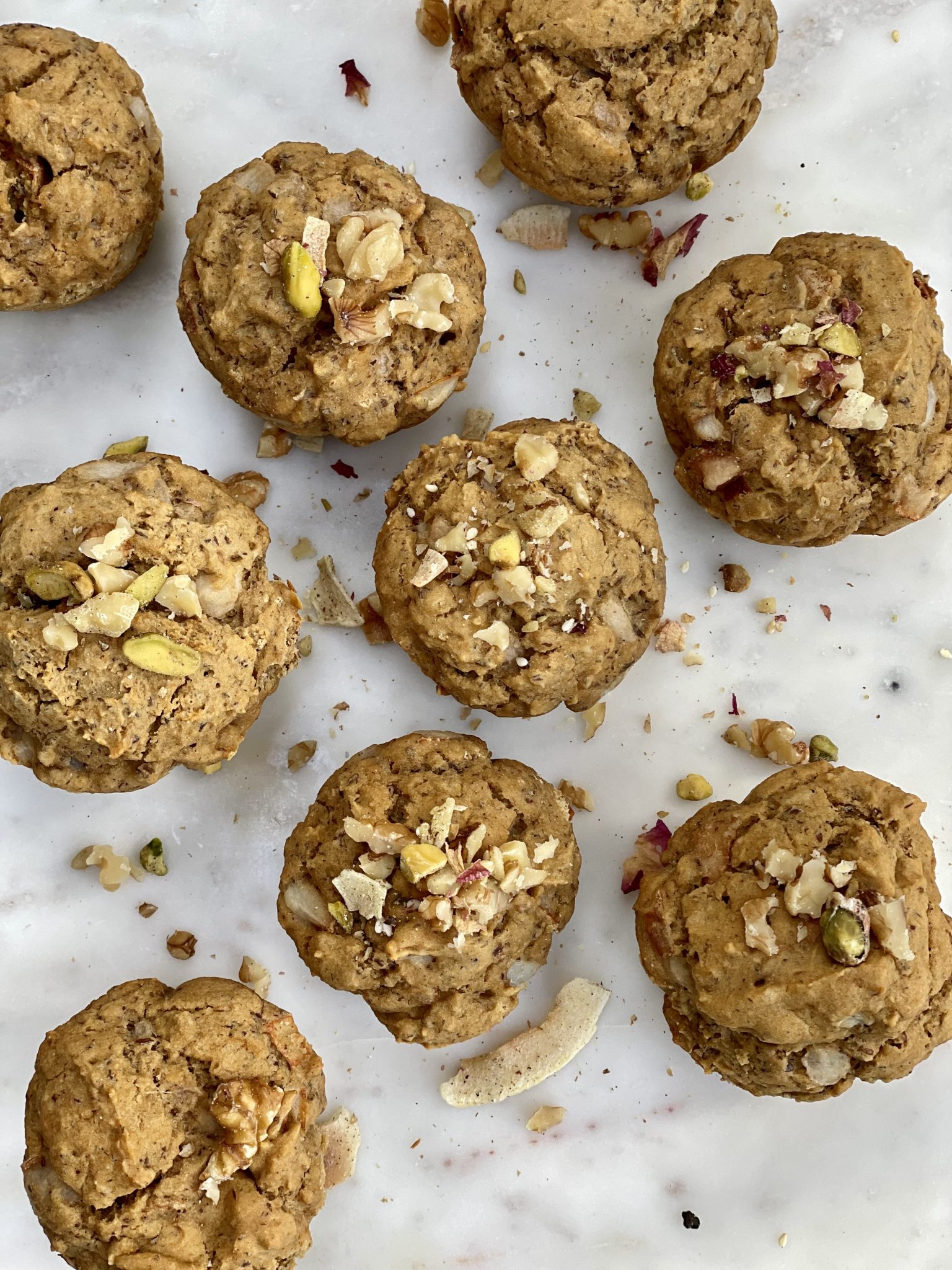 I hope you enjoy my first foray back to the oven this fall; these gluten-free + vegan millet & pear muffins were an absolutely winner from this doctor’s pumpkin-scented, fresh produce packed, soup-simmering fall kitchen. 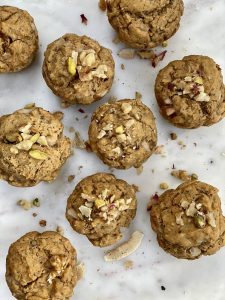 Fall baking at it's finest. I highly recommend you grab some pears at your local farmer's market this weekend while they're still in season to whip up a batch of these gluten-free vegan muffins.

Preheat oven to 350, then prep your flax egg by mixing ground flax with 1/2 cup milk and letting sit for 5 - 10 minutes. In a separate bowl whisk your baking soda, salt, flours and cinnamon. Once your flax egg is ready add the additional milk, maple syrup, and oil to the flax egg mixture and mix until well combined. Add your wet ingredients into your dry ingredients, mix until a thick batter forms then fold in the chopped pears.

Bake for 22 - 25 minutes until golden brown on tops, and a toothpick inserted in the middle comes out clean. 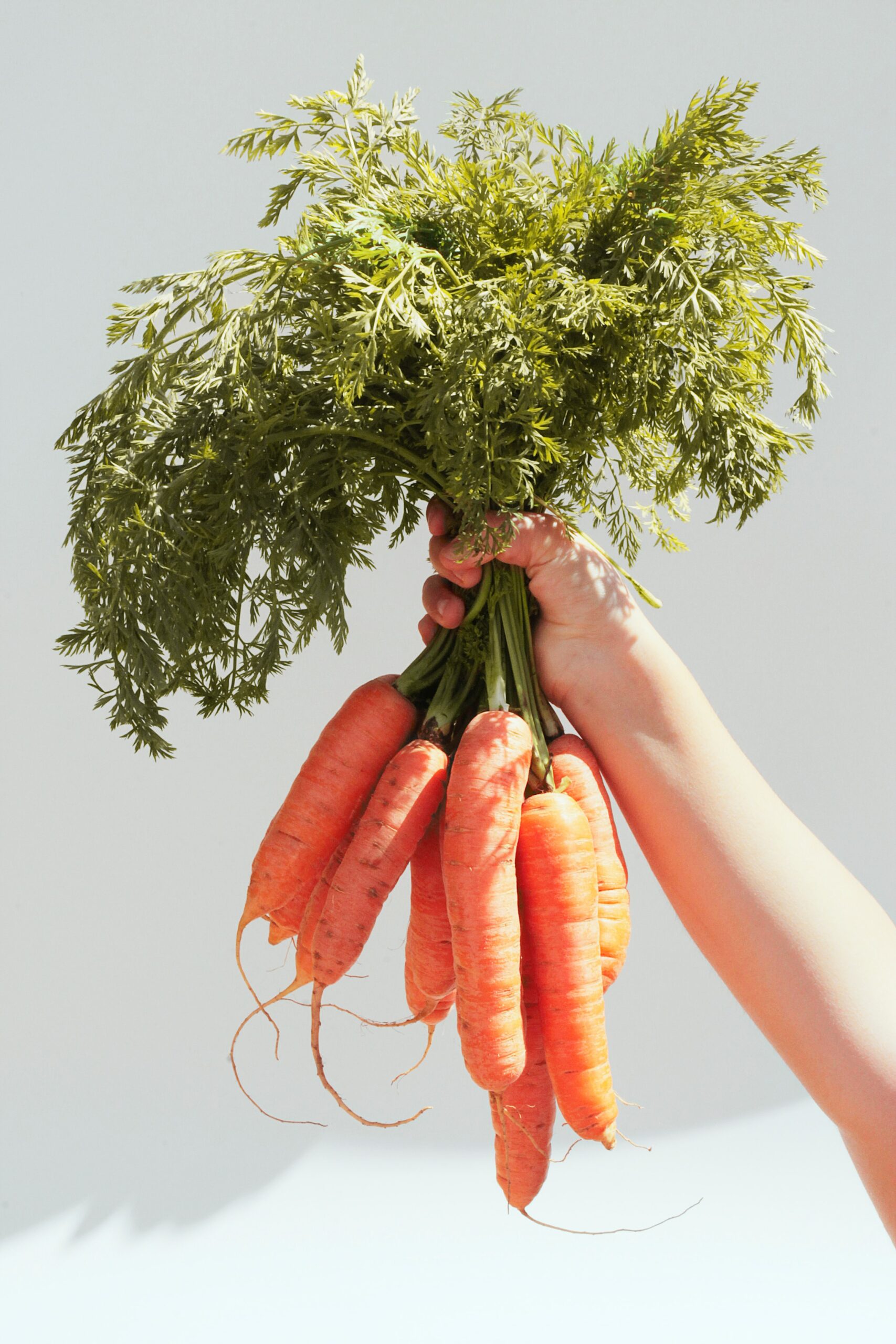 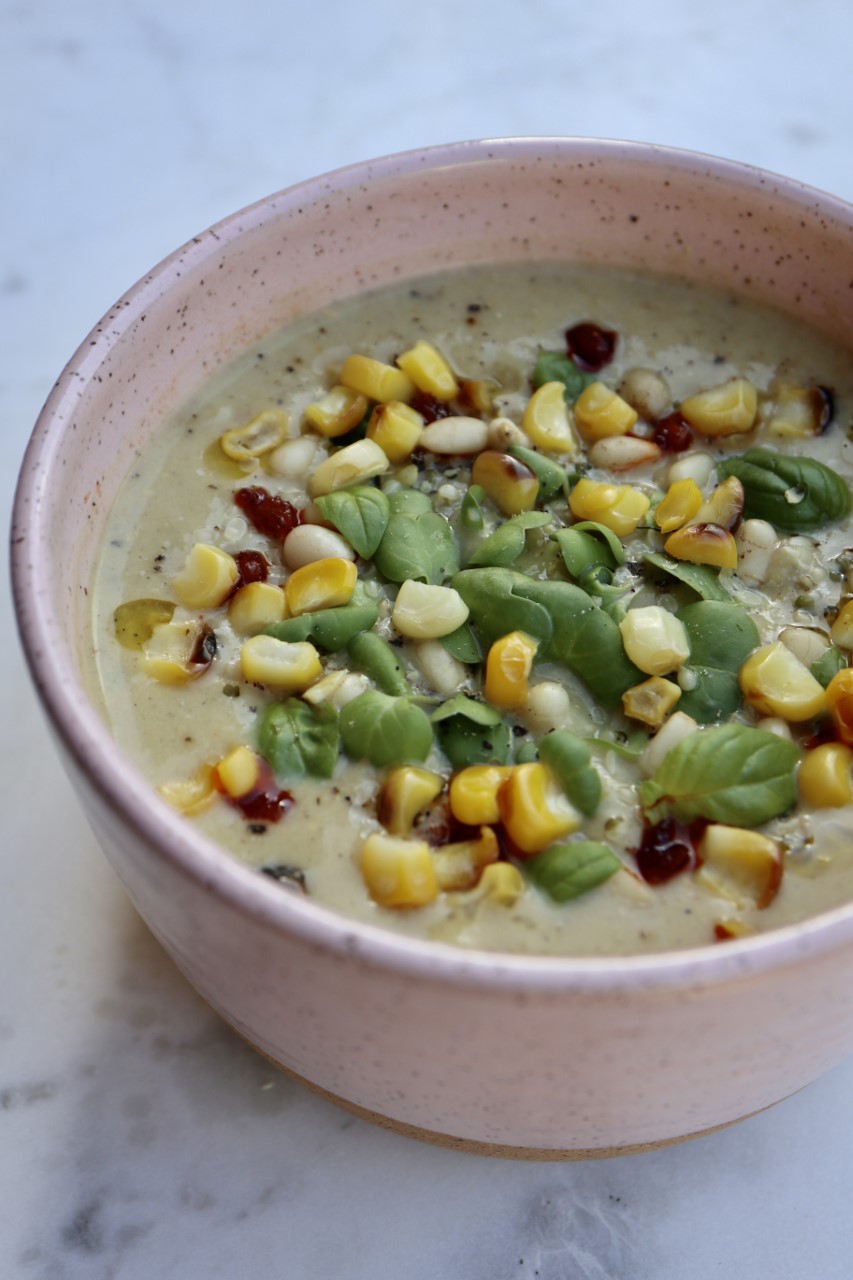 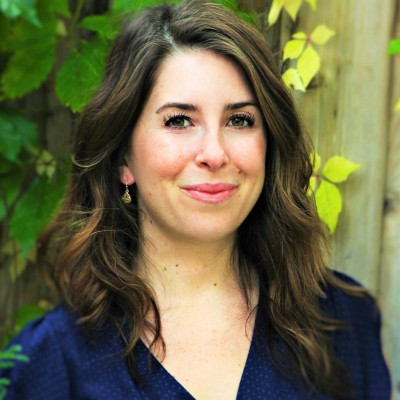